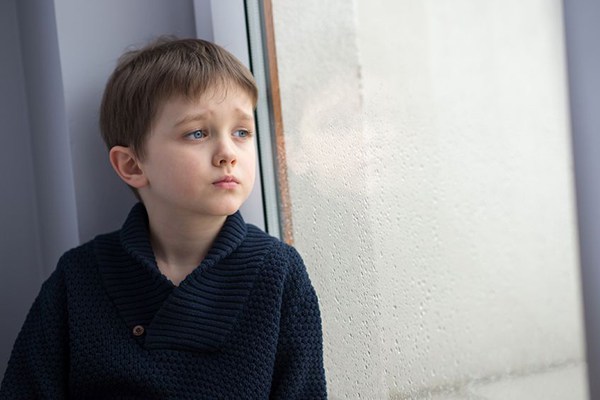 The answer to this question can get complicated. Many divorcing parents think their children will get over the divorce fairly quickly. But what parents need to realize is while the adult life might go on and they will find a new partner, the children will never find another parent. The two parents will always be their parents.

Most research shows that for adults it takes most people more than two years to regain their equilibrium and move on with their lives after the divorce.

There are a lot of variables that come into play when answering this question about how long it takes kids to recover from the divorce.

Some children are able to move forward within a few years while other children will take up to ten years to find a sense of normalcy. For my own son it did take the full ten-year time span for him to realize his dad and I would never get back together. He was in second grade when his dad left. When he was getting ready to enter his senior year of high school he came to me one day and said, “I finally realized that dad is never coming back home again. You guys will never get back together will you?”

What one researcher says

Judith Wallerstein, who studied children of divorce for twenty-five years, says, “Children who were able to draw support from school, sports team, parents, stepparents, grandparent, teacher or their own inner strengths, interests, and talents did better than those who could not muster such resources.” (The Unexpected Legacy of Divorce, a 25 Year Landmark Study, page299 www.hypderionbooks.com)

Some adult children of divorce will tell you they have never recovered from the divorce of their parents. “We have learned that five and even ten years after divorce, some children and adolescents refuse to accept the divorce as a permanent state of affairs. They continue to hope, consciously or unconsciously, that the marriage will be restored, finding omens of reconciliation even in a harmless handshake or a simple friendly nod.”  (Second Changes,  Judith Wallerstein and Sandra Blakeslee page 293, Ticknor & Fields, New York)

From all my research and observations a decent time frame for children to be healed and find a true sense of normalcy would be ten years. It will take most of their growing up years to

Keep in mind that during the ten years they are growing up themselves. They still have to go to school; make friends; develop talents and skills and learn life living skills during this time. Ten years is really a fairly short time in one’s life to accept and process the devastation of the original birth family.