According to AFSP (American Foundation for Suicide Prevention) suicide is the 10th leading cause of death in the United States. In 2017 there were an estimated 1,400.000 suicide attempts with 47,173 Americans dying from suicide that year. That comes to 129 people per day. This is an astounding reality that we live with every day. It has also been reported that children from divorce are at a higher susceptibility rate to this tragedy. I have personally seen the results that suicide does to families. During September I want to highlight important life saving information for us all to consider. 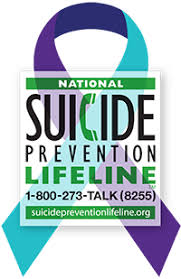 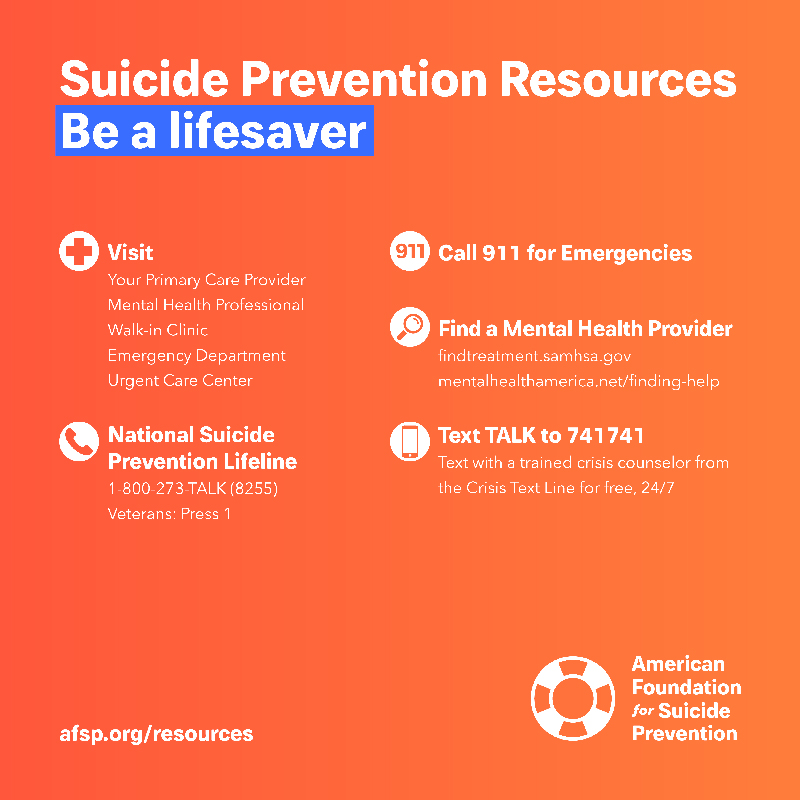